47 Random Facts about Santiago de Compostela That Will Interest You

Santiago de Compostela in northern Spain is one hell of a place. I would go as far as saying that everyone should at least once in their lifetime make the effort to visit it. The energies and power that Compostela exudes are unmatched. Sure, there are other pilgrimage centres, such as Rome or Medina, but Compostela has a strong and very enigmatic pull and positive force which inject new motivation into your life. It’s hard to describe, but Compostela’s energies will carry on with you long after you’ve left the city.

Why does this place hold such strong powers, I hear you ask? Well, having spent a few days in Santiago de Compostela I actively engaged with its history, cultural development and modern identity in the 20th century. Here are 47 random facts about Santiago de Compostela that will interest you and hopefully inspire you to visit it one day.

Thank you so much for reading,

Did you enjoy these 47 random facts about Santiago de Compostela? You may also like my other Spain content:

Blogs about her travel adventures in the world from her London home.

Is The Eurostar London to Brussels Train Link Worth It?

Beautiful Bike Tour on the Ecumenical Pilgrimage Route in Germany 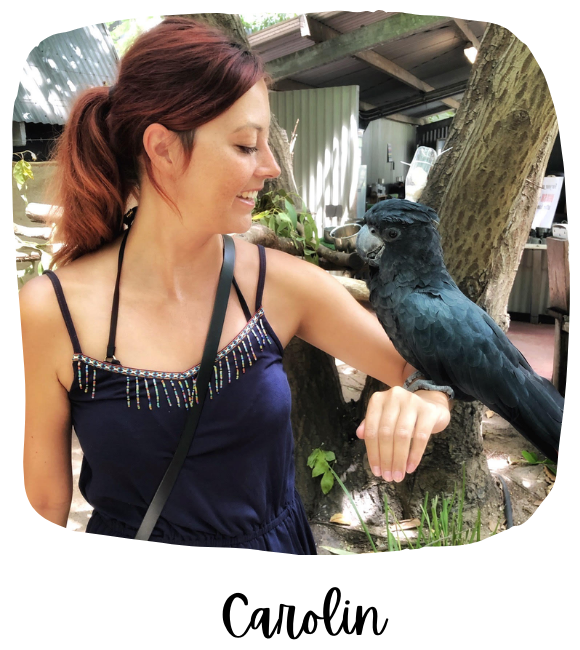 Hi there, this is Solo Travel Story my travel blog that focuses on unique London experiences, adventures and my solo trip stories. I’m always on the lookout for a great story, love challenging myself, discovering new cultures or venturing out into the unknown.

How Authentic are Coffee Houses in Vienna Today?

Beautiful Bike Tour on the Ecumenical Pilgrimage Route in Germany

My Camino Portuguese Coastal Route Itinerary For a 15-Day Hike

Buy Me a Coffee

This website uses cookies to improve your experience while you navigate through the website. Out of these, the cookies that are categorized as necessary are stored on your browser as they are essential for the working of basic functionalities of the website. We also use third-party cookies that help us analyze and understand how you use this website. These cookies will be stored in your browser only with your consent. You also have the option to opt-out of these cookies. But opting out of some of these cookies may affect your browsing experience.
Necessary Always Enabled
Necessary cookies are absolutely essential for the website to function properly. These cookies ensure basic functionalities and security features of the website, anonymously.
Functional
Functional cookies help to perform certain functionalities like sharing the content of the website on social media platforms, collect feedbacks, and other third-party features.
Performance
Performance cookies are used to understand and analyze the key performance indexes of the website which helps in delivering a better user experience for the visitors.
Analytics
Analytical cookies are used to understand how visitors interact with the website. These cookies help provide information on metrics the number of visitors, bounce rate, traffic source, etc.
Advertisement
Advertisement cookies are used to provide visitors with relevant ads and marketing campaigns. These cookies track visitors across websites and collect information to provide customized ads.
Others
Other uncategorized cookies are those that are being analyzed and have not been classified into a category as yet.
SAVE & ACCEPT